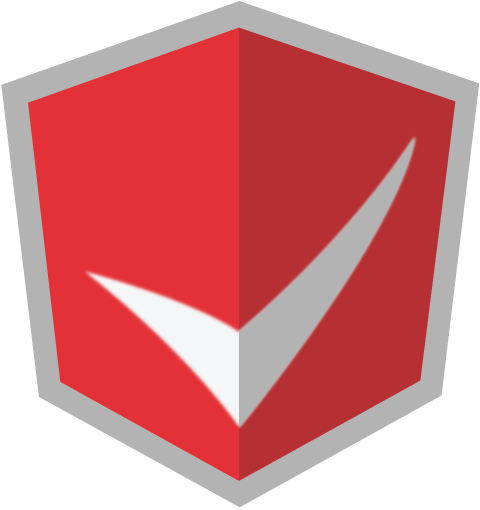 Recently, I came across an interesing problem. String, representing a date, which has to be shown to the user as three dropdowns in the UI. Obviously, there has to be 2-way data binding between the string and the three dropdowns, which by the way, should also be validated.

Let's break it down a bit.

Secondly, the validation. All three dropdowns should be validated as a whole. We are validating the combination of them rather than each of them separately. Here is what a valid combination should be like:

How do we go about it? Let's start with what we know. First the model date.

Now the view. The view requires its own model - three values - for the dropdowns. There we go then:

Having the above in place, say:

Now we are only missing the middle bit. We need three answers:

As it turns out, the answer to all three is ngModel controller. As it is explained in anguar developer guide about custom validation, it provides 2-way data transformers and allows for flagging up validation status. Perfect.

Extremely useful in its own, ngModel also allows other directives to feed on its controller, which in turn provides two simple and effective pipelines:

Any other directive sharing the ngModel controller can add its own parsers, formatters and also define the $render() method for displaying the view value. In our context, we want the dropdowns to manage displaying the viewDate values on their own, because it's easier. We want however, to update viewDate and that's what we are going to use $render() for. In essence, we need two pipelines such as this:

We could call our middle-man-directive dateTypeMulti and imagine using it like so:

The dataTypeMulti directive could have a link method similar to the following:

And that's it, conceptually. Feel free to have a look at full code example.

Some people, including myself, have problems with hardware screen brightness buttons on laptops equipped with Intel graphics card. Not a big thing, one might say, but I like when things work as they

When I had to buy a new laptop I wanted something both performing and working nicely with Ubuntu. I am quite fond of DELL laptops and luckily, there are plenty which are certified