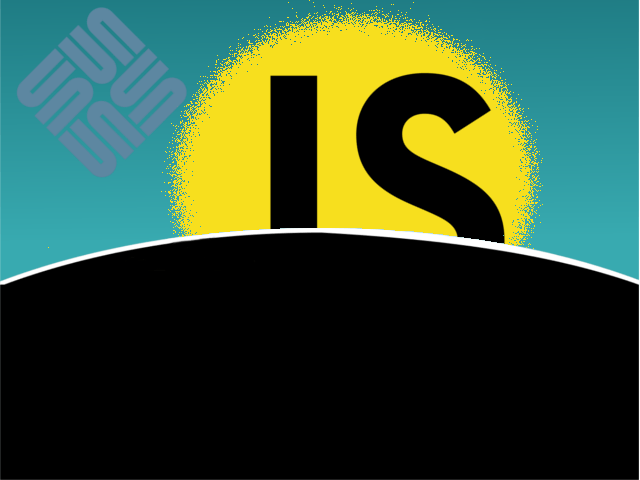 Douglas Crockford revealed the true story of politics and lies surrounding the birth of JavaScript. Naming the language was not a simple marketing move, apparently.

During his Frontend Masters workshop entitled "The Good Parts of JavaScript and the Web", Crockford explained the power plays which eventually led to giving JavaScript its name. Meaning, what you can read on W3C community wiki is not entirely true. The wiki states that Netscape named JavaScript as a marketing move, because Java was so popular back then. The way Douglas Crockford tell the story, it was a bit more complicated than that. Here is how it goes.

Long time ago, in 1995 Sun was claiming that targeting JavaVM would make programs independent of the operating system and that in turn would lead to liberation from Microsoft. At the same time Netscape was making similar claims, only talking about targeting the browser instead of JavaVM.

Sun and Netscape concluded that working together against Microsoft could increase the chance for success, so they formed an alliance. Sun at the time had their own browser HotJava, which was not very complete, but supported Java applets. In order to popularise the language, they wanted to add Java support to Netscape Navigator, which was dominating the browsers market at the time. Netscape agreed to adding Java to its browser and Sun agreed to drop HotJava. All well and good.

Meanwhile Brendan Eich from Netscape designed and implemented LiveScript. (This guy is my hero, he did it in mere 10 days.) Sun did not like it that much and wanted Nestcape to kill LiveScript, saying it would be embarrassing to have it around while they were claiming Java was the future. Netscape didn't want to do it for two reasons. First of all they wanted a language for beginners with a low barrier of entry. Secondly, they wanted to launch new version of their browser quickly, and Java at that point could communicate with the browser only through LiveConnect, which required LiveScript. Killing LiveScript would generate quite a bit of extra work and that in turn would mean delayed release, which Netscape could not afford.

The alliance almost broke apart. Luckily, one of the Netscape founders suggested they could change the name of the language. He suggested they would call it JavaScript and position it as a "subset" of Java, sort of Java's stupid little brother. Even though it was a big, fat lie they agreed to go through with it. Sun even claimed trademark for JavaScript, although it had nothing to do with Java except the name. And that in essence is the "marketing move" Netscape made.

Fun fact for those who read the whole piece - now the JavaScript trademark belongs to Oracle.

Thanks for reading and please don't forget to share!

After a lot of struggles I managed to get nvidia-driver-390 work with bumblebee and Steam on Ubuntu 18.04. This post is an attempt to summarize my findings before I forget it all

You can think of scope in JavaScript as a semitransparent bag containing names of variables and functions. While you are in the bag you can clearly see what is outside of it, but

float: middle;
—
JavaScript: Secrets and wicked lies you need to know
Share this